My Adventures as a U.S. Diplomat and Family Man

First things first. I've got some explainin' to do. How can we know where we will be posted three years from now when we haven't even started the preceding tour, let alone finished training for it? The short version to a long story is that the State Department works in mysterious ways. Since the Foreign Service assignment process befuddles many, including many of us Foreign Service Officers, allow me to explain briefly.

Just a few months after the drama, exhilaration and relief that was Flag Day, DiploMom received an unceremonious but just as exciting email with her onward assignment after Mexico City. Since she joined the Foreign Service with an Arabic proficiency, like me, she is required to serve one of her first two tours in the Middle East. Over the past month, she was promptly ushered through a special bidding process, presumably to assure she receives a job in the region before the powers-that-be move on to assign hundreds of other squeaky cogs in the bureaucratic machinery.

This process can be perilous since these eager beavers receive a narrow list of available jobs and have less forbearance on what posts may be more or less desirable 2-3 years down the road. I would have loved to be posted in Syria in 2010. Not so much anymore. Knowing that she was highly unlikely to be assigned to a current hot spot in the Middle East but uncertain about a range of other factors, including whether I would be able to get a job there, DiploMom and I spent a solid week practicing the skills of diplomacy to negotiate a rank-ordered list based on other preferences such as timing, quality of schools, and a desirable job in her cone (public diplomacy). We've been anxiously awaiting the news for the past three weeks.

Got it? Are you wondering when I'm going to divulge where she was assigned? I understand if you stopped reading this to check an incoming text or to preempt a meltdown by a kid, spouse, boss or unnamed other. We are living in an ADD world (and I am an ADD boy) after all.

I am happy to announce that we will be headed to Muscat, Oman in August 2017! Muscat was one of our top choices, and we are very satisfied as it meets all of our aforementioned preferences and then some. DiploMom has been keen to tell family and friends who are understandably unfamiliar with this sleepy backwater post in the Southwest Arabian Peninsula that tourists actually do go there. Check out this five-minute National Geographic Channel clip if you don't believe me. Beware. You might just want to visit us after watching it!

I've been intrigued about visiting Oman for a long time, and the more I hear about it as a diplomatic posting, the more I can see ourselves living and working happily there.  Me getting a job there is a whole other ball of beeswax so I'm going to save that for another blog. The DiploBoys are getting into the idea of moving to Mexico City in March, so we are also going to hold off on telling them about the following post. All in due time.

For the immediate future, we are going to bask in the glow of being assigned to an exotic corner of the world and having our future planned out for the next five years (probably equal to about 20 years for non-Diplomats). Things have worked out splendidly for us so far and I continue to believe this DiploTandem is leading a charmed life. We can't spend too much time anticipating and daydreaming though. In the meantime, we've got the not-so-small duty of becoming proficient in Spanish and adjudicating tens of thousands of visa applications in Embassy Mexico City. Que vida!
Posted by DiploDad at 12:34 PM 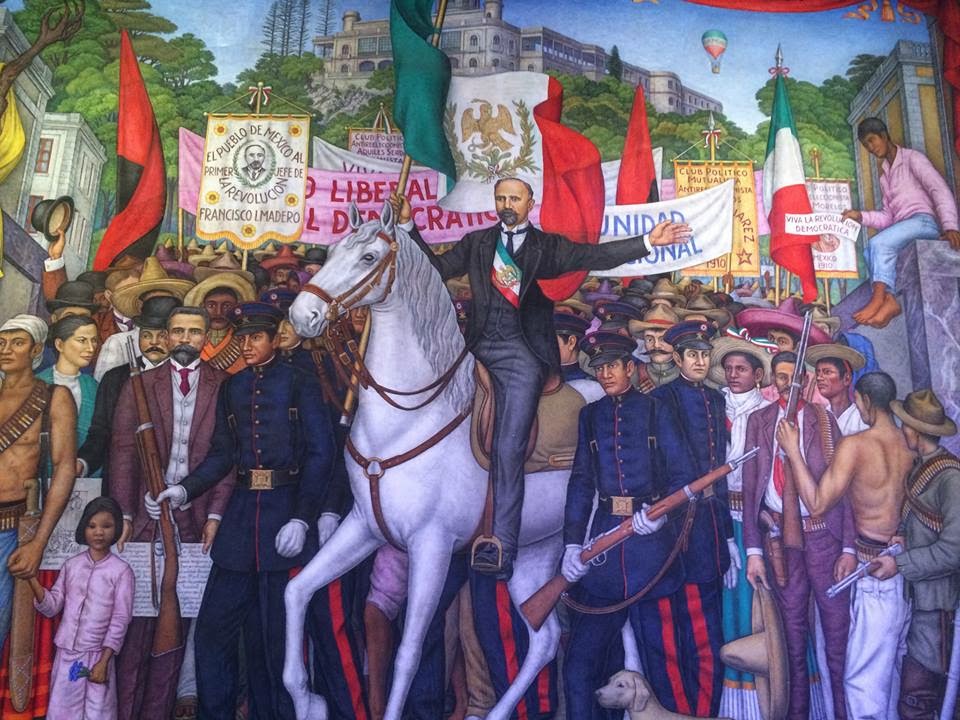